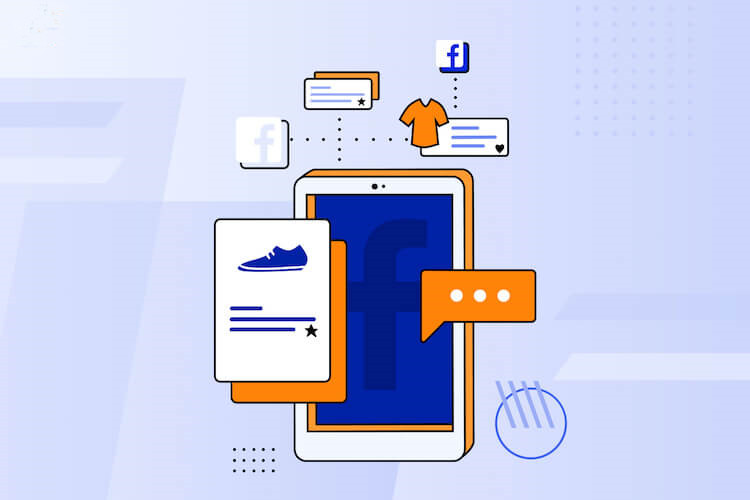 Facebook Marketplace has been growing steadily since it first launched in 2016. New features are constantly being launched to help the platform grow and meet the changing needs of consumers. This provides a great way for everyone to sell products for financial growth.

Now Facebook is further differentiating itself from Craigslist by allowing eligible sellers to offer nationwide delivery for certain categories of products - which gives them a larger customer base than local sellers. How large is the client base? Well, Facebook itself has a whopping 2.8 billion monthly active users, with an estimated 800 million Marketplace users each month. People can find what they’re looking for by filtering their results by location, category and price.

Local Facebook groups and Facebook Marketplace are where people harness Facebook's power to sell to others in the local community. Buying and selling with each other： This activity started in Facebook Groups and has grown substantially.

Facebook Marketplace is a digital marketplace that allows Facebook users aged 18 years and older to buy, sell, and trade items.  Facebook's boon is it's fees-free. It was a feature added to the Facebook app in 2016 to enhance the peer-to-peer shopping experience, which was mostly done using Facebook Groups at that time. Today, it has expanded to include merchants selling through Facebook Marketplace for Businesses.

Here's a rough guide to what sells best on Facebook.

People and brands may list items in the following categories:

The Facebook Marketplace does not have any type of built-in payment system, so you can negotiate with your buyers on how to pay. Facebook recommends using cash or person-to-person payments via Facebook Messenger or PayPal. You can also use electronic payment methods, such as bank transfer if this is your preferred method.

But Facebook does not facilitate transactions on the Marketplace. It only serves as a platform to connect buyers and sellers. Transactions that you make through the platform are not legally considered to be Facebook's responsibility.