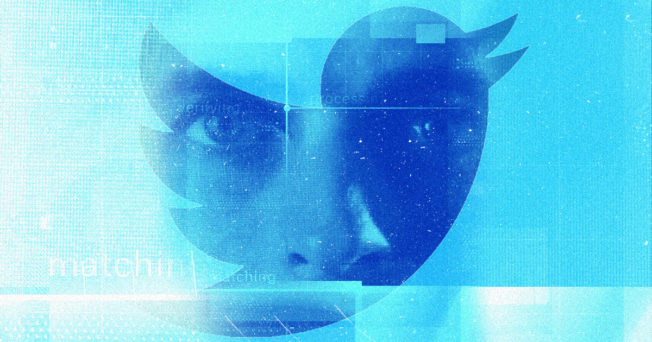 Twitter is a real-time microblogging platform, publicly launched in July 2006. At launch, its defining features were the tight limits placed on each post, known at a tweet.

First, let's clarify one thing. Twitter is powered by a variety of algorithms that determine all aspects of how content is served on the platform. This includes everything from suggested accounts to popular tweets. As with most social media algorithms, Twitter's algorithms are all about personalisation. The Twitter feed algorithm does not affect the main timeline for those using the Latest Tweets view, which is a simple list of tweets from followed topics and accounts. It does, however, build a timeline for those using the home page view.

Here is a quick break down of twitter algorithm：

When Twitter was launched in 2006, the algorithm was built in reverse chronological order; that is, users had to scroll through tweets from the most recent to the older ones. The tweets they saw were only from followed accounts.

But in 2014, they began to see tweets from followers as well as recommended tweets and topics. In 2015, Twitter helped users keep an eye on tweets they might have missed when they exited the platform with the 'While you're away' feature.

In 2016-2017, Twitter started ranking what they thought were the best tweets to the top of users' feeds. They also brought in the 'In case you missed it' feature in 2017 to replace 'When you leave'.

In 2018, Twitter allowed users to choose between an algorithmically organised feed and a regular feed. This means they can now choose whether to not view popular tweets or the latest ones.

Top Tweets: As they will always be following users, Twitter will always include top tweets to ensure users get the most out of the platform.

Latest Tweets: They show users the most recent tweets in reverse chronological order.

ICYMI: This shows the top tweets on the user's feed. However, the longer the user spends on the app, the less popular tweets they will see.

Happening: This can appear at the top of the feed, showing the latest events or topics of interest to the user.

2. Relevancy：How relevant are the keywords used in the tweet?

How many people are engaging with the same keywords used by other creators?

Accounts you often engage with

3. Engagement： How many likes, comments, and retweets the tweet has received?

How many users are engaging with other tweets of the same user?

How many users regularly connect with the tweet author?

The type of graphic with which most of the users interact.

5. Other Factors： The number of followers of the account.

The location of the account relative to the other users.

You can fix up to five lists for easy access. In them, you can switch between the latest tweets and popular tweets, just like in the main timeline.

For a bird’s eye view of your social strategy, choose a social media management tool like JarveePro.