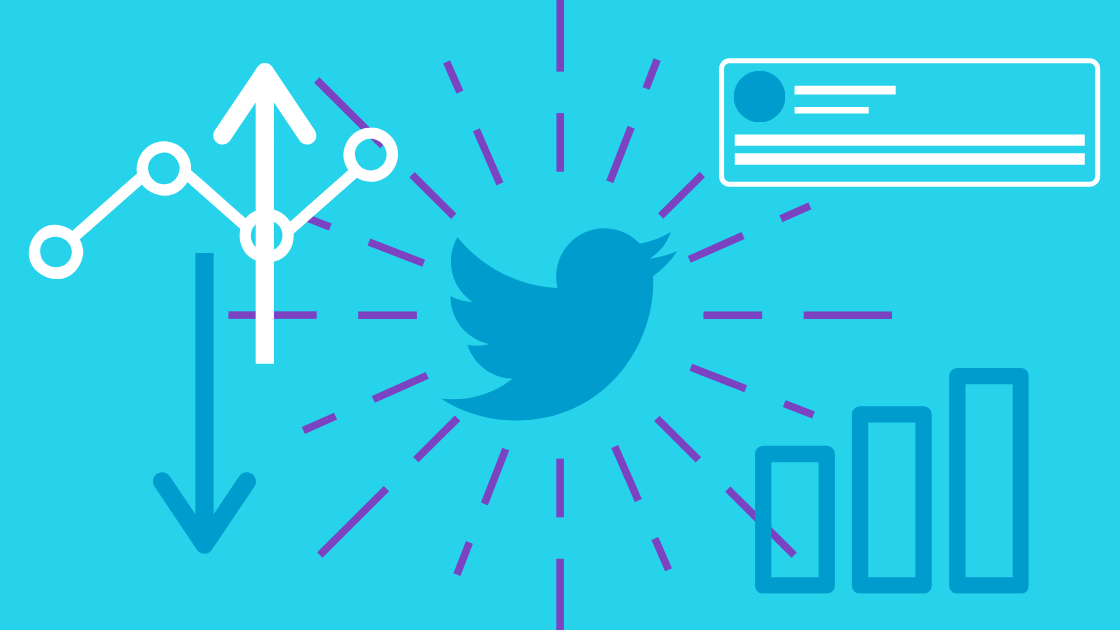 As of July 2021, Twitter is ranked as the 16th most popular social networking worldwide.

Twitter is one of the most popular social networks in the world with over 396.5 million active monthly users sending 500 million Tweets a day.

On Twitter, brands have an opportunity to craft and hone their voice. with Twitter, unlike with Facebook, your posts can reach all of your fans. There's no Edgerank on Twitter, no declining organic reach, just pure, 100% exposure. Jump into threads, provide value, share your own content as well as others, and join the nonstop conversation.

Twitter's new profile layout, especially the header photo, allows brands to really showcase their colours in their profile by displaying an eye-catching, large image. Make sure you make the most of this image to enhance your corporate image.

Ideas for your head images：

You can share your accomplishments. You can mention things like where you went to school and where you have been published. And you can say something personal

Stephen King is the author of more than fifty books, all of them worldwide bestsellers. Among his most recent are 11/22/63, Under the Dome, Lisey’s Story, Duma Key, Cell, Dreamcatcher, Hearts in Atlantis, and Bag of Bones. He was the recipient of the 2003 National Book Foundation Medal for Distinguished Contribution to American Letters. He lives in Maine with his wife, novelist Tabitha King.

Stephen King’s biography begins with his name and then lists his accomplishments. But it ends on a more personal note.

And you can know, Stephen King lives in Maine and his wife is a novelist. It seems that you get more connect with him as an ordinary person rather than a celebrity.

If you want people to follow you, then you're going to have to get the ball rolling by following other people first. Following people back will show that you care about them and help you to promote personal connections.

JarveePro has the feature about auto-follow： you can follow others by giving URL or you can search out the profile which you wanna follow by keywords.

Asking and answering questions is a great way to start a conversation on Twitter. If you think the conversation is valuable to them, you can include others in the conversation by including their username. The more often you use Twitter, the more likely people will be to interact with you.

Various studies have shown that shorter tweets generally get more engagement than longer ones. More specifically, tweets of around 100 characters have a 17% higher engagement rate than tweets of the full 140 characters.

The more you Tweet the more engagement you will see. You should be Tweeting at least three times a day - once in the morning, once in the afternoon, and once in the evening.

JarveePro allows you to plan your content at any time. JarveePro gives you all the scheduling tabs：

You can schedule once

Try JarveePro free today. Being able to control and plan your social media activity from one central location is one of the main attractions in this niche of marketing software.